Hello Lovelies,
here is a long overdue running post. I wrote this post back in the spring ,straight after my first solo 10 k race but then never published it....not sure why....right now I need to rekindle my love of running and I'm hoping to write a few  more running posts to inspire myself as well as others.
My next half marathon is only a couple of months away and my fitness has taken a bit of  a dive since I wrote this so I need to get my act together if I'm going to enjoy it. 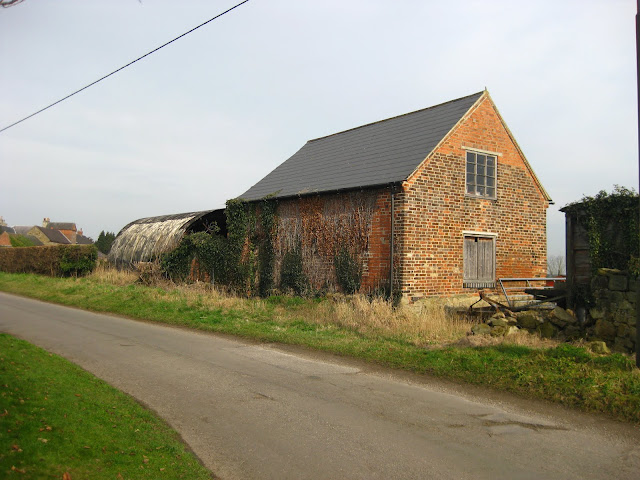 
Firstly I need to say a big thankyou for all your wonderful comments on my previous running posts....I was amazed at the response. I was hoping to inspire a few of you and in the end you inspired me with your kind supportive words...you lot are just the best  :0)

Back to my latest run.......well I did it, I took part in a 10k race by myself...not quite the London marathon, but a challenge for me. I will admit to being a bit jittery about the prospect . The night before I had dreams about forgetting my kit, getting lost , missing the start. On the day I was a bit nervous and arrived way too early . 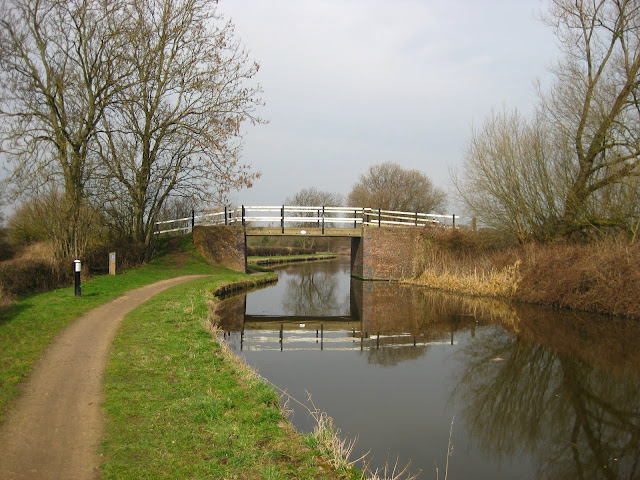 Luckily ,as soon as I got out of the car I started chatting to a lovely friendly lady and we spent a pleasant hour talking running and family stuff.When she told me she was a tri-athlete I did feel a little intimidated..." you really get straight out of the water and get on the bike....don't you get dry and changed ? " It was an interesting conversation and I now know a lot more about this impressive sport.

We didn't try to run together as we really had no idea of each others pace and anyway the idea of this event for me was to go it alone.To get me used to finding my own pace . 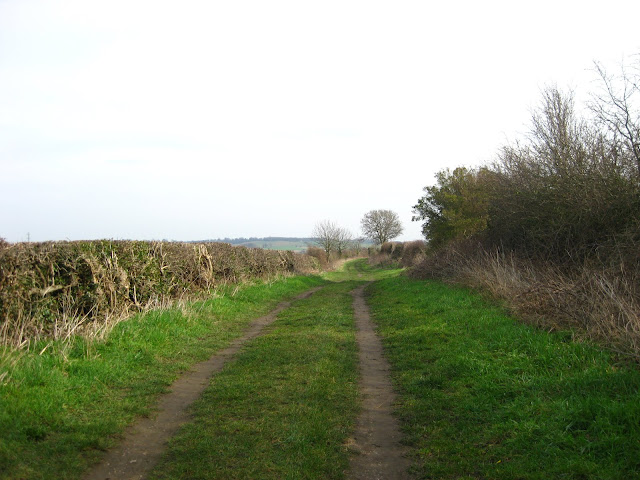 We were running on grass a bit but mostly gravel paths  . There were a few hills , including one mega steep one you really had to walk the last bit of, but consequently the were also some amazing views.


I chose to follow a female runner, who looked like she was using a running watch to pace herself, for most of the circuit. Eventually I decided to overtake her but this was probably a mistake as she came flying past me in the home straight :0) 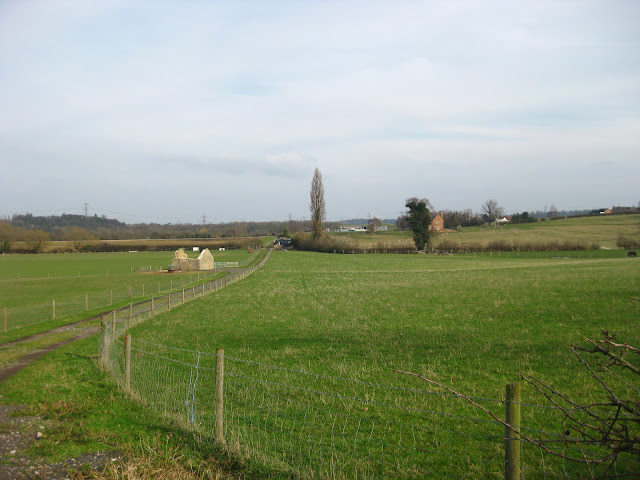 How did I do ? well better than I had dared to hope. I finished in 59 minutes ,which was 7 minutes faster than my last 10k ( and this one was hillier ) I think the longer distances I have been running in preparation for my next half marathon must have helped a lot. 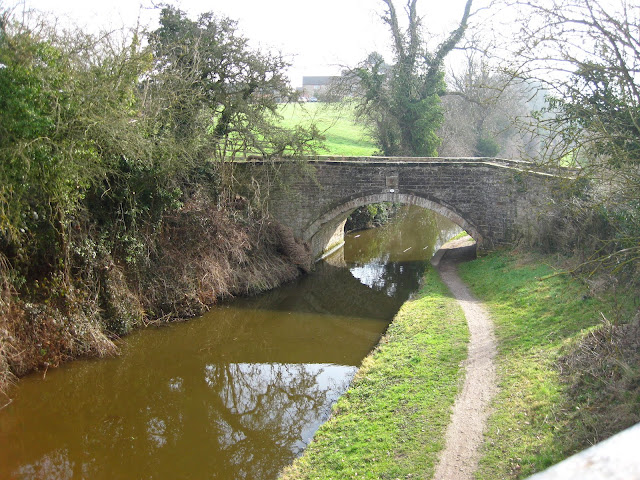 In the end I finished in a just in front of  my new friend and we are hoping to do a half marathon together at some time.
I'm not sure if that will happen but I really appreciated her company pre- race. 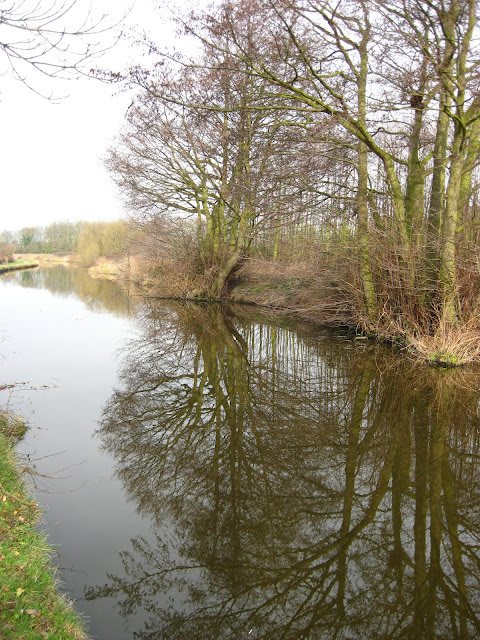 The whole event was pretty small and friendly and I would love to do it again next year.
Jacquie x

JULY 2012
Re-reading this has helped me remember why I run ,and if you like posts about running look out for some more over the next few weeks....don't worry if you don't ....there will be the usual crafty/pretty/outdoorsy posts too :0)
Jacquie x
Posted by Jacquie at Friday, July 20, 2012