Hello Lovelies,
if you have been reading my blog for a long time you will know I used to be a runner....never a fast runner, but I had stamina. I've done three half marathons, one of which was the Great North run back in 2012........... 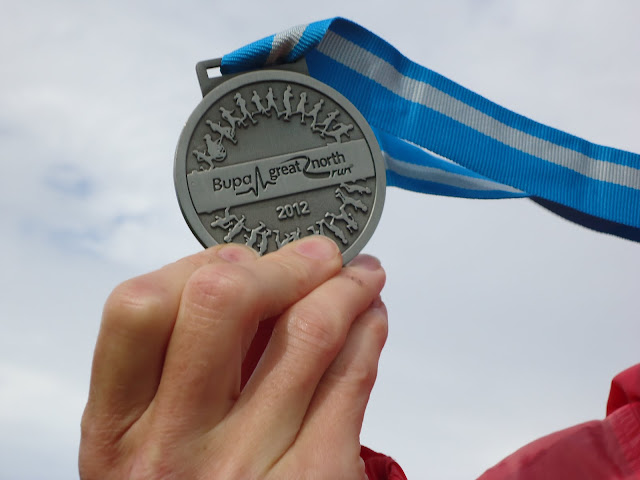 Marshaling the local run yesterday inspired me. I have done hardly any running at all this year but I guess I decided it's not time to hang up my trainers just yet.
If I could only walk I would be happy with that. I do love walking, but while I can still consider running I want to give it another try.

My eldest is  now 15 and  told me last week he wants to run a marathon one day. He has the sort of determination needed to do it too, bless him. I never want to run 26 miles...but I would like to run with him while he's starting out. You never know, other members of the family may get the bug too if we are lucky :0) 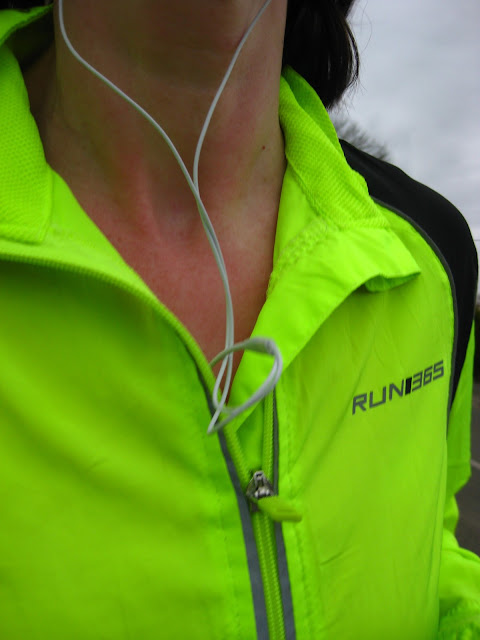 I don't think I ever chatted properly about why I stopped running back in 2013. Well, it was a stressful year and I foolishly decided to try and train up for a half marathon in just a few weeks...after not doing any serious running that year. 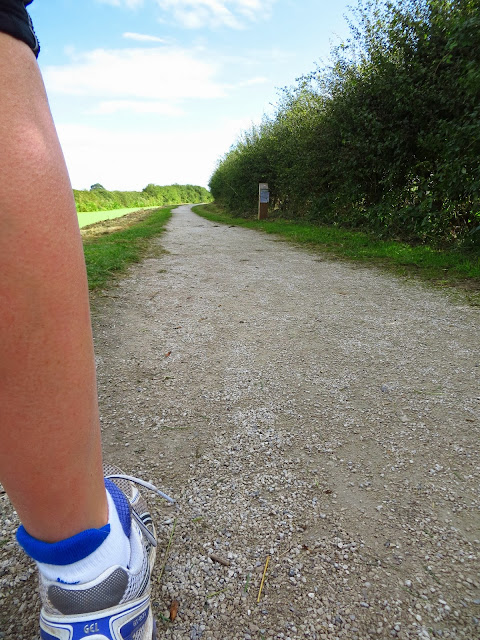 I over did things. The physical exertion added to mental stress led to me getting Ventricular ectopics. It's an extra heart beat, that means you get a long gap after it and then the sensation of a jolt or a flutter in the chest as the next beat occurs. When it's happening a lot it's quiet alarming...and that probably makes it happen more...a vicious circle.

My GP was lovely and did tests...mostly to reassure me I'm sure. In the end I was told to carry on as normal and not to worry. But it did still concern me. 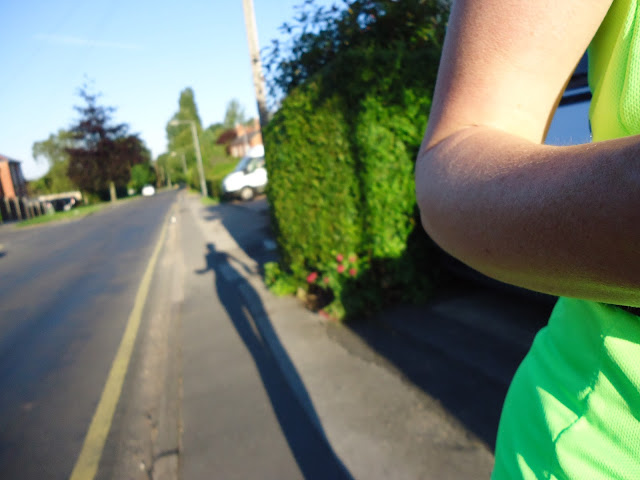 Thankfully since then it's got a lot better. Though not gone away entirely. It do know I want to avoid making it worse again so I need to build up slowly. Oh so slowly.
When you have been good at a thing it's easy to imagine you can still go for it like before. But I know I can't...yet.

What I need is a gentle reintroduction to running Something to stop me getting carried away and running before I can walk...so to speak :0)

And here it is ....the brilliant Couch to 5k...as in, it will take you from being a couch potato to being able to run for 30 minutes without a break ( which might or might not be five kilometres...depends on how fast you run...but that's hardly the point....running is running, even if it's just the gentlest of jogs ) 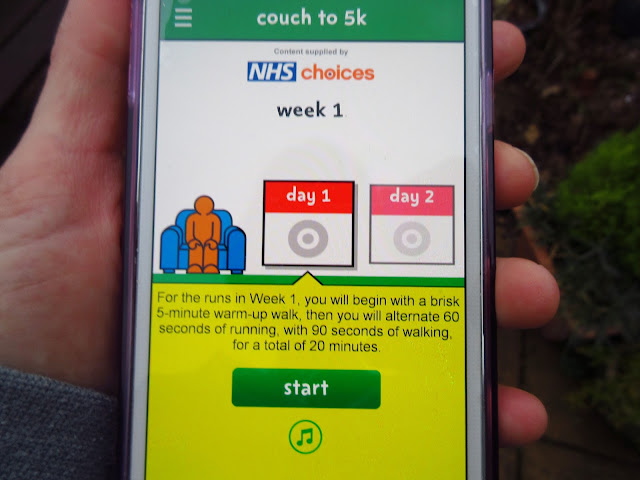 Eldest helped me upload the podcast to my phone...but you don't even need that...any old MP3 will do.

Laura ( the friendly voice that chats to you and tells you when to run and when to walk) is like a running buddy.
There's music with the correct beat to motivate you too. 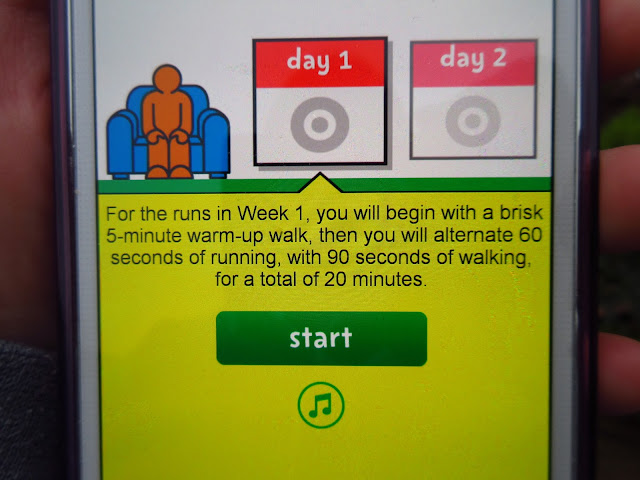 I turn fifty in June next year and what I would like is to be able to run a decent distance again by then. I'm not going to aim for a half marathon....it seems like a heck of a long way at the moment and I can do without the pressure. 10k would be brilliant....I'll try, but what will be will be. I'm certainly not going to rush anything. If I have to stick to 5k that will be fine as well.

I've mentioned this programme and the re-start to my running adventures on instagram today. It seems lots of you lovelies have had success with it.

Obviously I've only experienced the first podcast but it certainly impressed me. My only issue was it's quiet hilly where I live so when Laura told me to run sometimes it was uphill. Not great for a beginner. I'll look for a flatter route next time :0)